“You know you are in Kentucky when you can visit Paris, London, Versailles and Florence all in one day.” 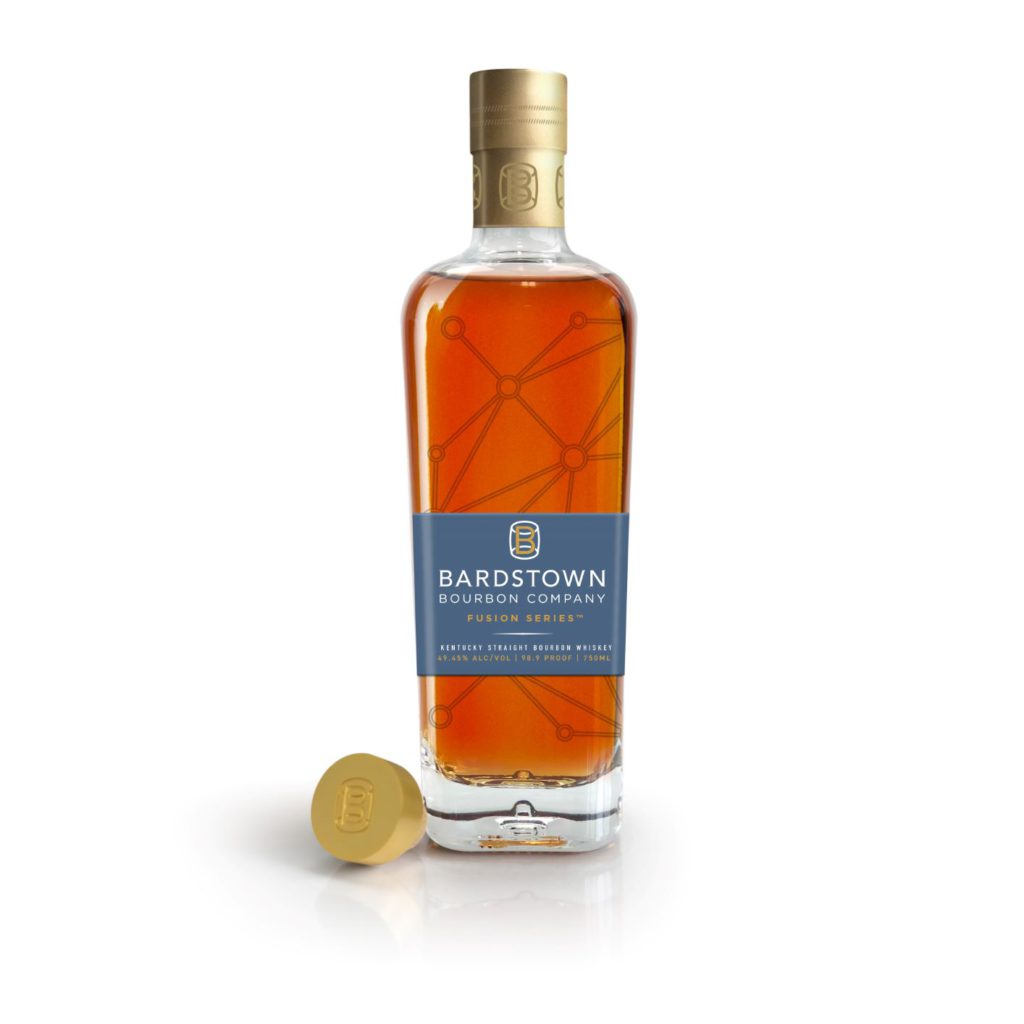 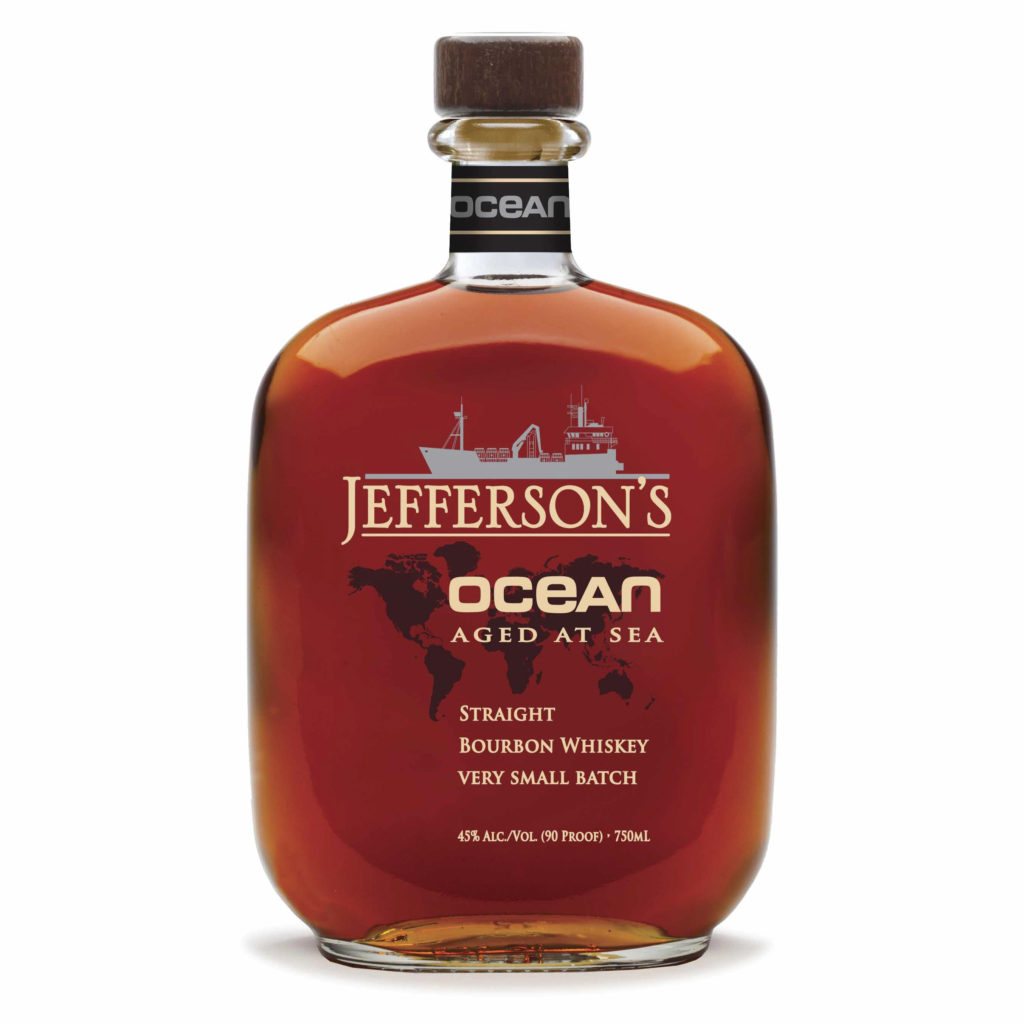 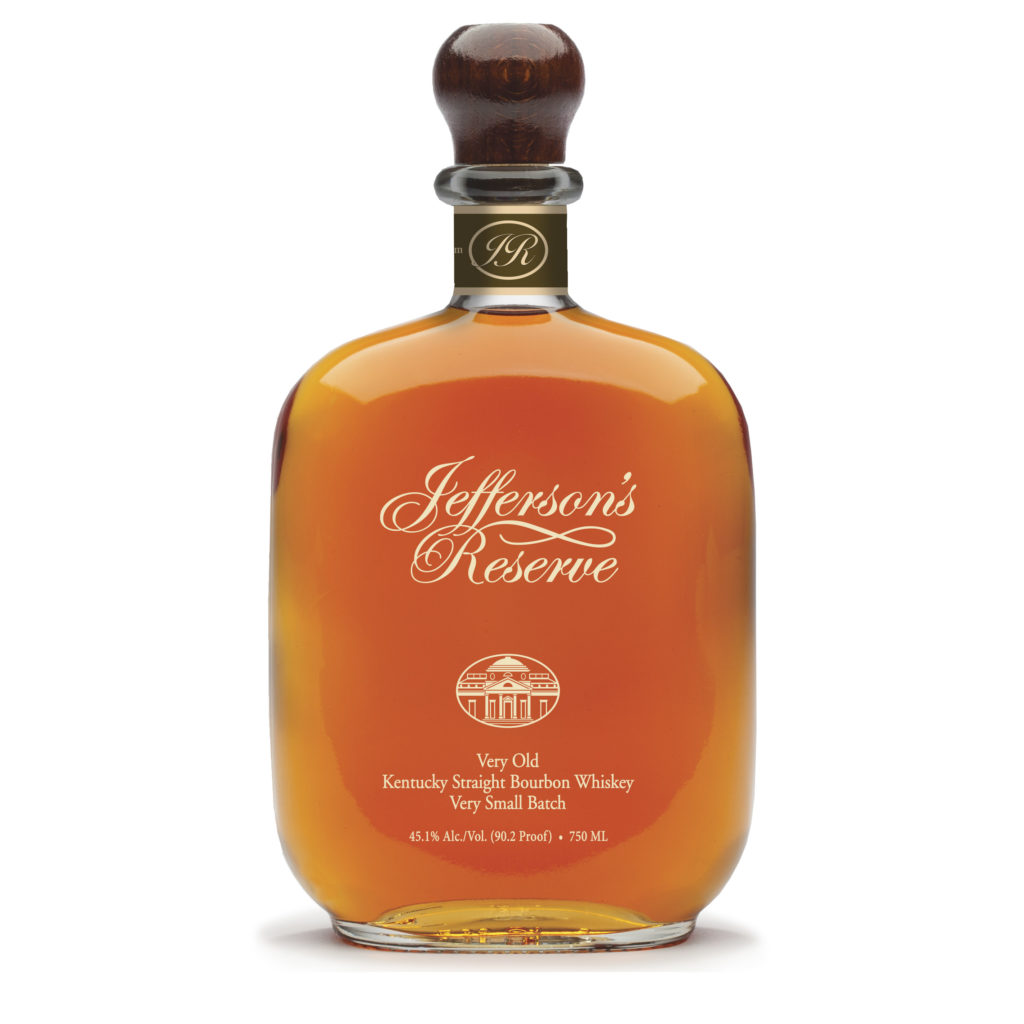 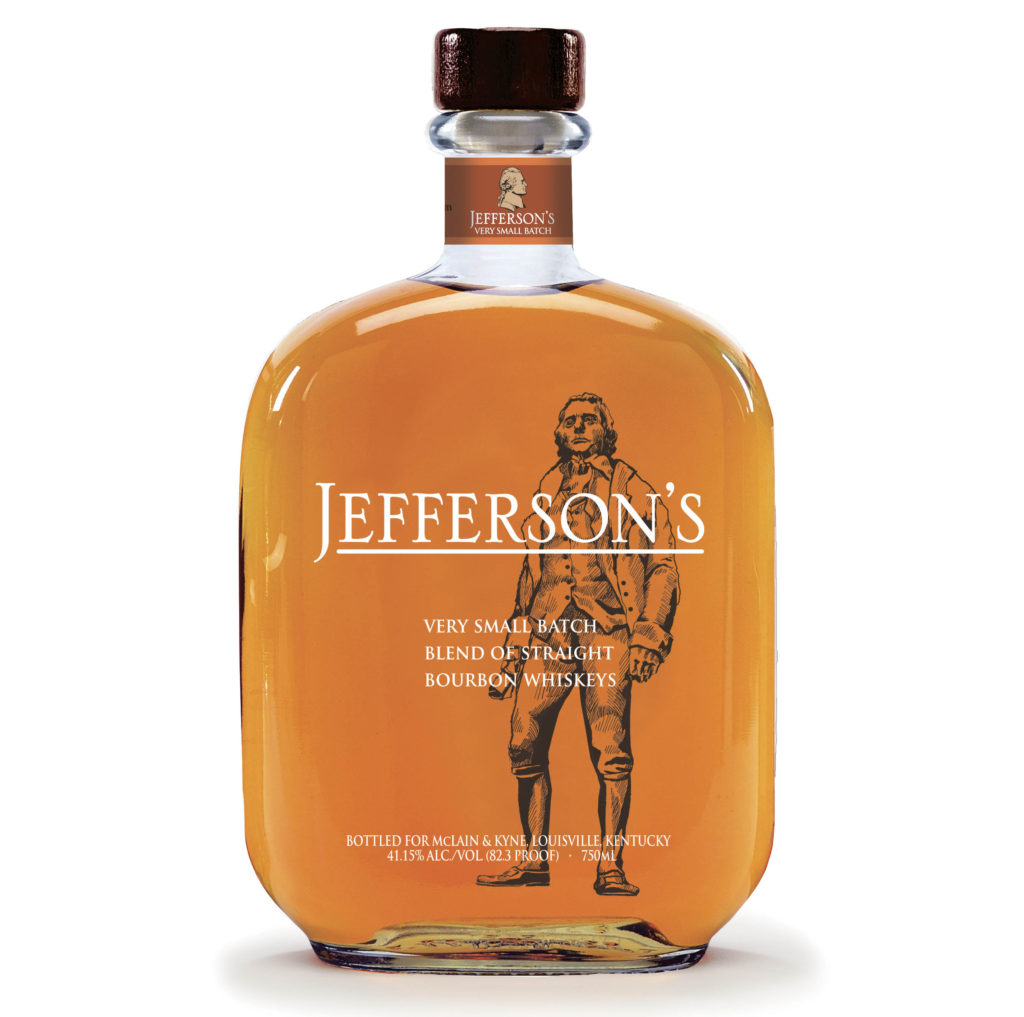 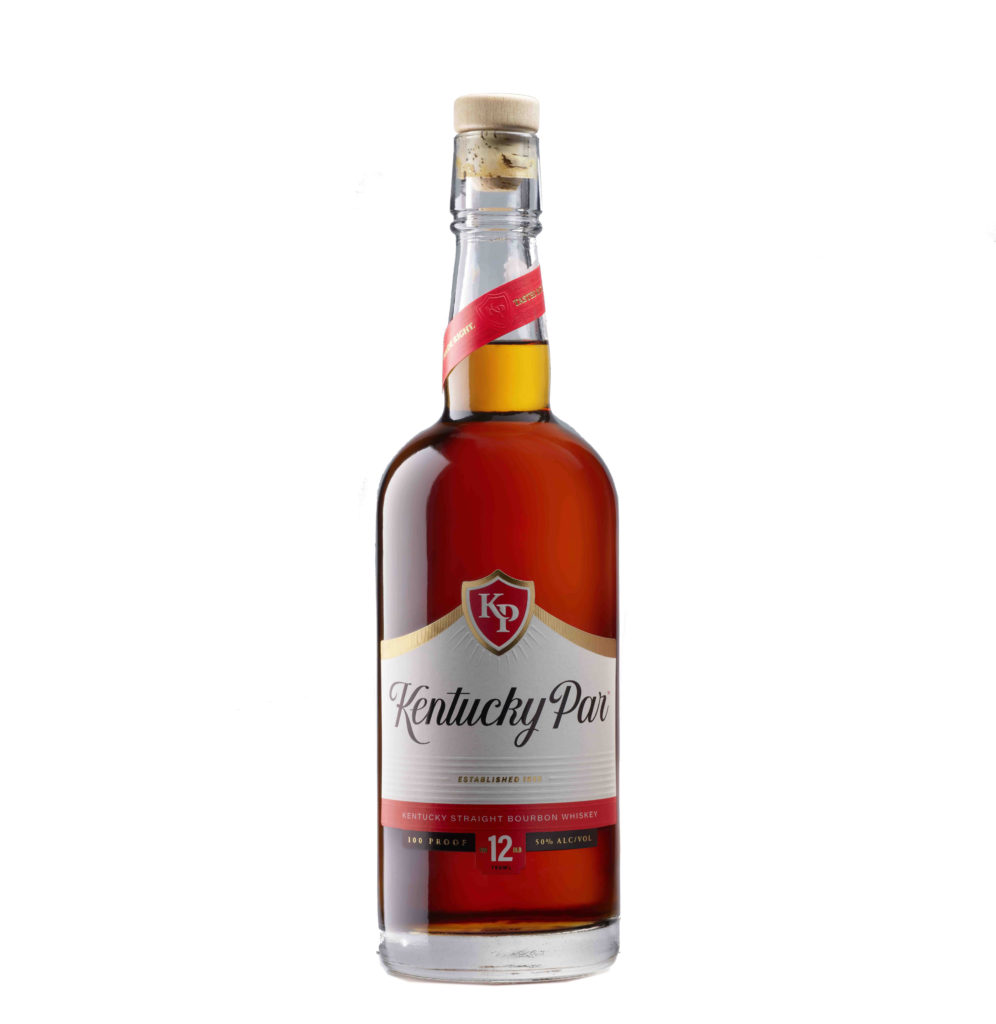 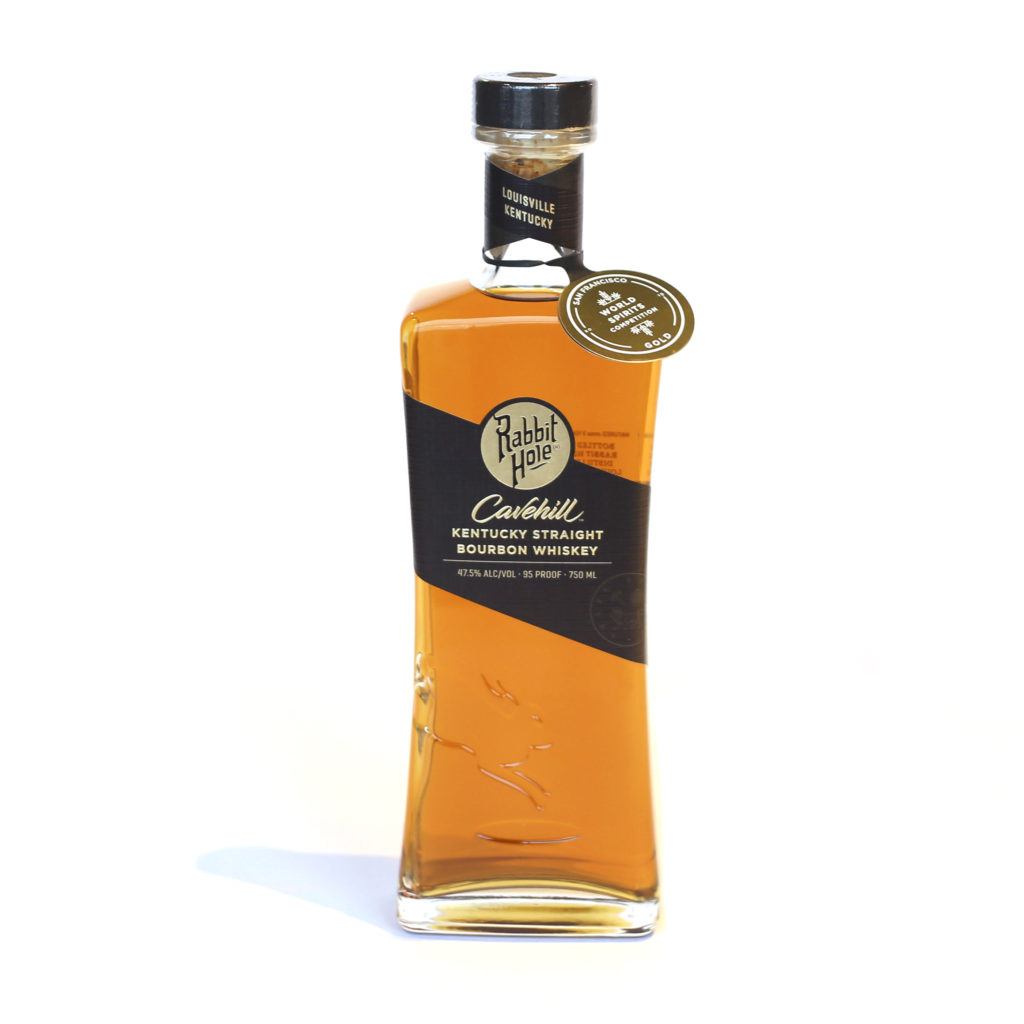 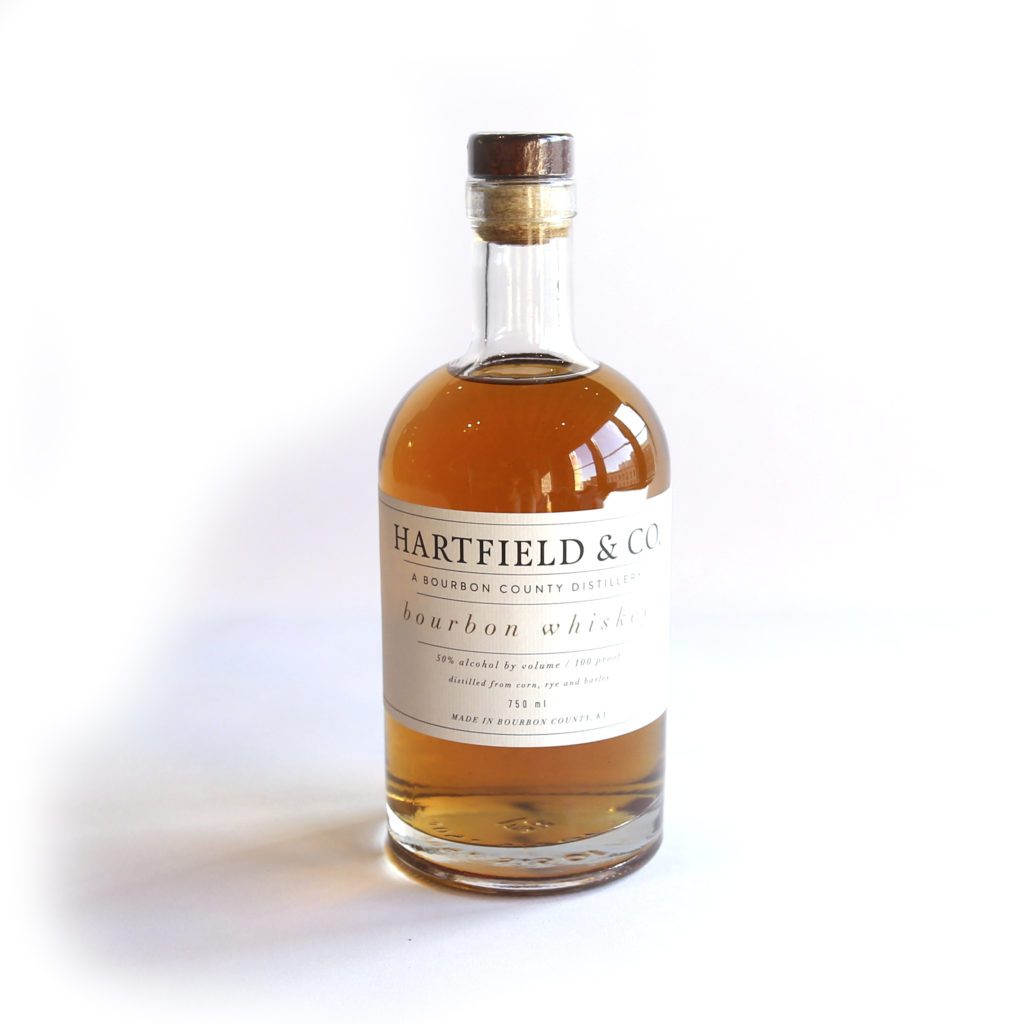 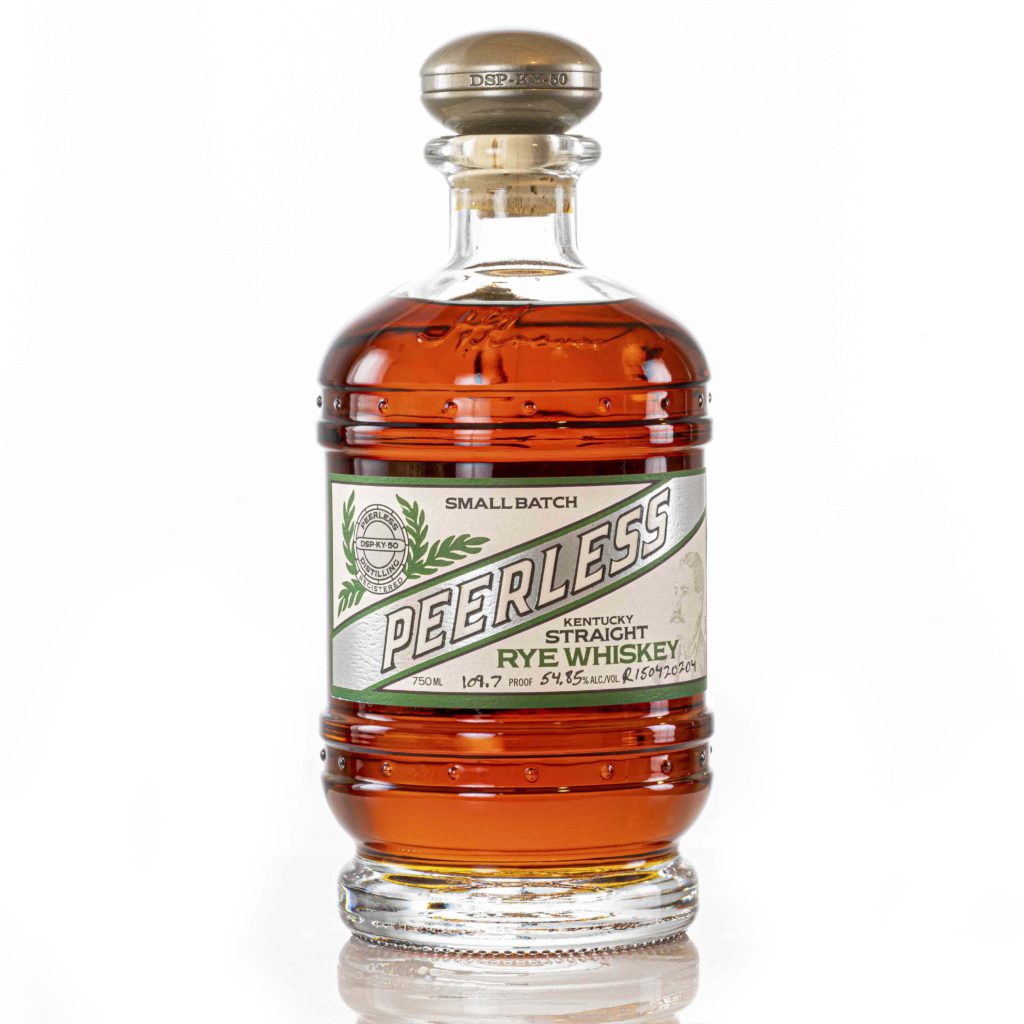 The Frazier History Museum is Where the World Meets Kentucky and the official starting point of the Kentucky Bourbon Trail®. Located on Main Street in downtown Louisville, The Frazier is a world-class museum and concierges service designed to help visitors to Kentucky plan their trips. It starts here!

Peerless has been a whiskey maker since the 1880s offering tours of its urban warehouse distillery for bourbon & rye.

Hartfield & Co., formerly The Gentleman, is a small batch distillery located in Paris, Ky. We are the first licensed distillery in Bourbon county since prohibition forced the closure of the distilling industry in 1919.

MB Roland Distillery is a completely “grain to glass” craft distillery located in Pembroke, Christian Co. KY. We’re actually outside of town and affectionately refer to our exact location as “downtown St. Elmo.”

Kentucky Artisan Distillery is a unique place in the craft distillery world. A visit to KAD shows the real side of Kentucky craft distilling. Led by our Head Distiller, Jade Peterson, our team of distillers run a distillery that is devoid of iPads, rather using their senses to know when a batch is finished.

A motto at Rabbit Hole is “Production is repetitive, creation is personal.” It’s the first thing you see as you walk into the heart of our distillery. It’s an appeal to our core values of originality and innovation. We are a collective of whiskey lovers joined together to carry on the vision set by Rabbit Hole’s founder and whiskey maker, Kaveh Zamanian.

BOURBON (ˈbɜr•bən): A signature spirit from the birthplace of rebels, iconoclasts and revolutionaries.

It was just 13 years after the Revolutionary War, when a renegade preacher invented bourbon in the Bluegrass State just outside of Lexington. His name was Elijah Craig.

Unbeknownst to Craig, just a generation later, Abraham Lincoln will be born in Bourbon Country Kentucky, just an hour south of Louisville. Before his assassination, he will buck the status quo and reshape the entire country with liberty for all.

And, Craig could never predict the future when Kentucky’s own Mohammed Ali will fight his most challenging fight at the front lines of a racial revolution. And another Kentuckian, avid bourbon drinker Hunter S Thompson, will reshape journalism and consciousness as he becomes a voice for a new generation of free thinkers and revolutionaries.

When it comes to Kentucky, what starts here can change the world.

The Frazier is the official launch pad of the Kentucky Bourbon Trail: a trail featuring some of the most exciting Kentucky bourbons. For the first time ever, you can purchase these bourbons online and direct from the distillers. Taste a few for yourself until you can come visit us in person. With over 70 different bourbons, there are bourbons you won’t find anywhere else, except here in the Bluegrass State.

The Kentucky Bourbon Trail is a dynamic way to explore this renegade landscape, and it all starts here at The Frazier in Louisville, Kentucky. Taste from countless distilleries before heading to the various state of the art and historic distilleries as far across the state as you would like to travel.

Through The Frazier, take your pick on a variety of routes as you taste and laugh your way from distillery to distillery. The Frazier has a route for every adventure with tastes and tours that run the gamut from renegade to luxurious.

And now, taste these signature bourbons from your own home. These bourbons are available for the first time to be purchased online because an experience this good deserves to be shared. Order a bottle, make a toast, and drink a dram until you can join us in person.